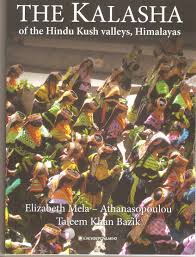 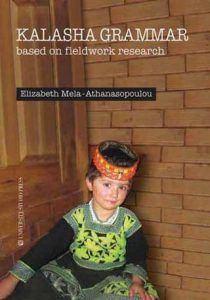 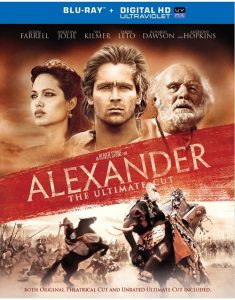 3 thoughts on “Culture and language of the Kalasha”