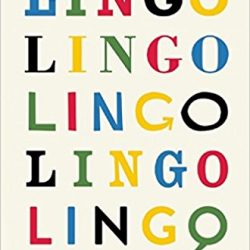 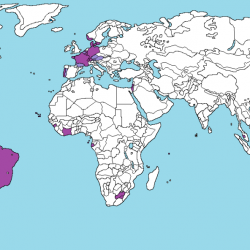 As a speaker of an Eastern-Dutch dialect, I (Jeroen) noticed I could never roll my R’s with the tip of my tongue like in Spanish or Italian. Rather, I roll my R’s with my uvula (the little “ball” in the back of your throat, see the picture below). Why, I wondered, do I roll my R’s in my throat, whereas most people in Amsterdam roll their R’s … ↪

Professor William B. McGregor is an Australian-born linguist who works at Aarhus University in Denmark. He has published various books on linguistic theory and Australian languages, which include Semiotic Grammar (1997), Verb classification in Australian languages (2002), The Languages of the Kimberley, Western Australia (2004), Linguistics: An Introduction (2009, 2015 second edition) and Sign Languages of the World: A Comparative Handbook (2015, coeditor with Julie Bakken Jepsen, Goedele A. M. De Clerck and Sam Lutalo-Kiingi). He has written extensively on a wide range of topics which include optional case marking, zero-markers, Australian historical linguistics and Shua syntax. He is also the author of various grammatical descriptions of Australian languages including Warrwa, Gooniyandi and Nyulnyul.

I interviewed him in Aarhus about … ↪ 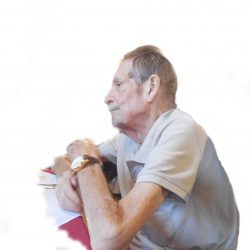 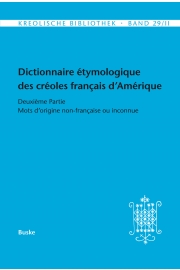