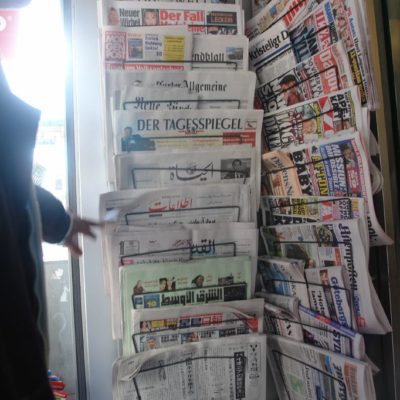 Editor’s note: This is a translation of an article originally written in Danish based on a Danish study. The conclusions thus apply to a Danish context, and whether or not they could be true for other contexts/languages is not considered here.

When journalists write articles on burglaries, they most often describe them as events that are matter of fact. There is no reason to question whether the victim really had their tv, computer or valuable jewelry stolen. The same goes for robberies – the journalist does not question whether the victim of the crime has actually had their wallet and phone stolen in broad daylight. The same, however, does not apply to sexual assault or rape. Here, the journalist usually … ↪