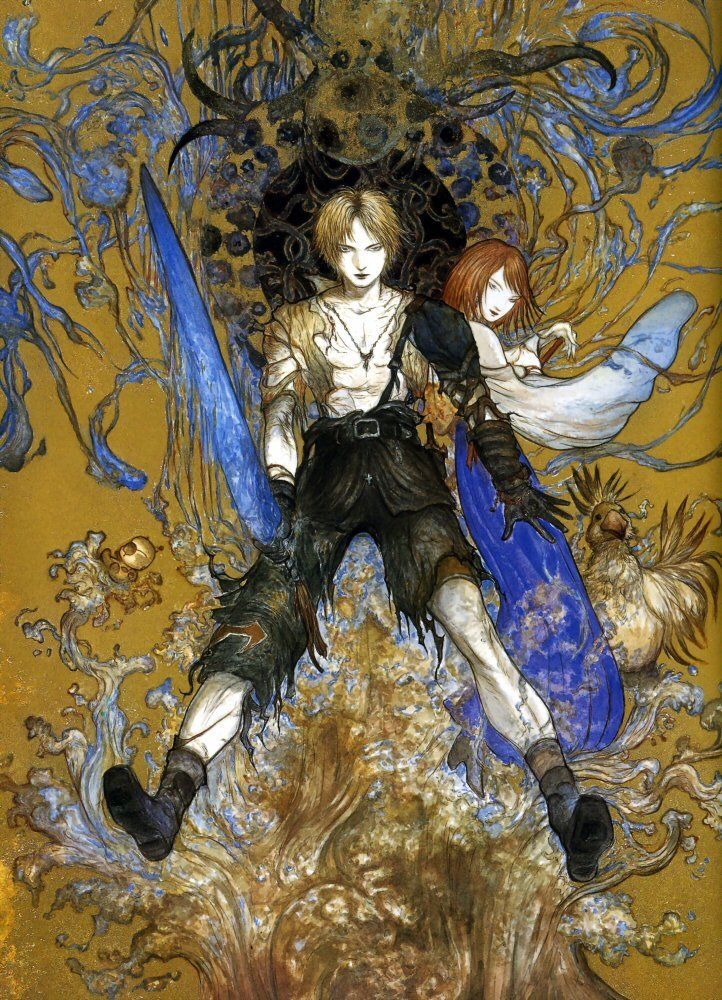 Videogames are perhaps one of modern days’ biggest tech-recreational businesses. It is everywhere and exists in an incomprehensible myriad of forms – from the massive online multiplayer games, to puzzle/problem solving machines, to deeply immersive and impactful stories. It is this last part I want to focus on a bit, because compared to other forms of media – literature, movies, tv-series – videogames are made distinct by their core: that they are supposed to be played by someone; that they have a player. This makes them uniquely oriented towards interaction and thus invites the player to immerse themselves very deeply in the stories that a game is telling. And one of the tools that a game can utilize in its … ↪