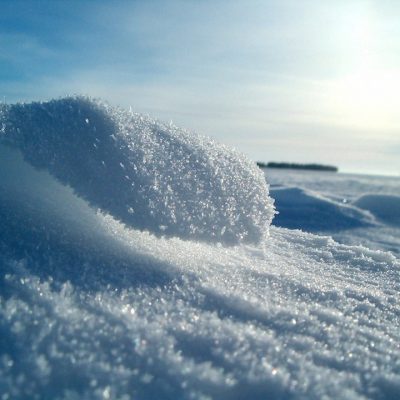 Back when I was a teenager at Pratt’s Corner in Southington, Connecticut, I grew up in an old homestead built in 1827 by Seth Pratt on seven acres of farmland and an expansive forest. It was perhaps when I was 14, or in 1955, in my early high-school days, there was one dull, overcast day in late October around midday when I was with my mother, Anna Marie Bartusiewicz Masthay, in the plain, unlit kitchen as she did her usual chores. While I was standing functionless by the kitchen table, she looked out the southward driveway-side window and suddenly proclaimed in Polish, “Śnieg pada” (‘snow falls, snow is falling, it’s snowing’), and indeed it had begun to snow, the first snow, the harbinger of approaching winter.

Well, thruout my years Mother had used with us simple Polish nouns or phrases now and then for normal things: knife (nóż), cabbage (kapusta), potatoes (kartofel, ziemniaki), Polish sausage (kielbasa, < Hebrew ‘all-meat’), bread (chleb), it’s hot (gorący), it’s cold  (zimny), thanks (dziękuję), close the door (zamknięć drzwi), grandfather (dziadź[ia]), come here (chodź tutaj), but I never applied myself to Polish till years later when I was 23. However, that snowy day I went to the darkened, drab-day living room with its quite old, blue-designed rug with nothing to do or think about and then being wistful about not knowing Polish, and I looked thru the westward sunroom window seeing snowflakes falling. Hey, “snow” is exactly the same as “śnieg” (/shnyek/, with accented s as a palatal sound)!

Empty of thought, I then thought about how there was no need for a sense of translation of that concept and about how many thousands of years ago Polish and English had separated but still kept the same relative sounds and were “cognate” words. I was stunned. I was in a trance: What did this all mean? How many other languages have cognates (a word I didn’t know at the time)? I didn’t own the foreign-language dictionaries that I do now, and so I couldn’t run to them and check for cognate words for “snow.” How could I find out? From then on I wondered about some other Polish words that have a similarity to English or German or Romance words and would pay especial attention to memorizing them. Later on I recognized the similarities in diverse and remote languages and that those words remembered were less difficult to keep in mind, and it became easier in learning them. That day began my interest in languages, many of them. I was “snowed”! That’s what happened because ‘it was snowing’ (śnieg padał).

So what are the “snow” words in Indo-European languages? Here are the ones that do match:

Indo-European: *sneigwh ‘snow, to snow’, possibly from ‘to wet or flow (like dribble or oozing)’ or like Sanskrit snih-‘be sticky’.

After those many years I wrote to my mother on 30 January 1985 about my snowy and snowed feeling, and she, then 79, wrote back a week later: “Received your letter and immediately sat down (with my magnifying glass) to read the article, re-reading some of it. In a small part of my brain, you woke up a fact I never gave thought to, that śnieg and snow were the only vocal utterances in existence for me. Never entered my mind there were a multitude of languages with various utterances of their own for the white stuff. So they say, “You learn something every day.” I really enjoyed the awakening.  By the way, it’s been snowing for the third day. I am really snowed in. . . .” 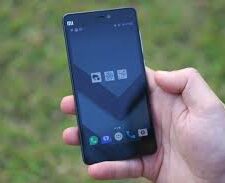 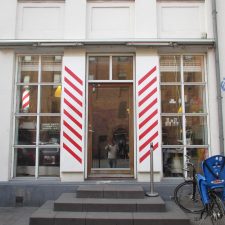