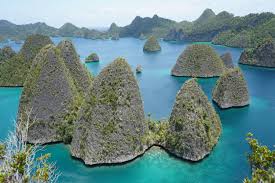 Why do so many linguists undertake research on islands and study the languages of islands? For some researchers, it is appealing from a common sense perspective: Islands are often socially and geographically isolated, the cultural traditions that thrive on such islands are often unique due to the relative isolation of the community, and researchers make the logical leap that this uniqueness could also characterize the island community’s speech. Despite these facts, islands as specific research sites in their own right have been given little direct attention by linguists. The physical segregation, distinctness, and isolation of islands from mainland and continental environments may provide scholars of language with distinct and robust sets of singular and combined case studies for examining the … ↪