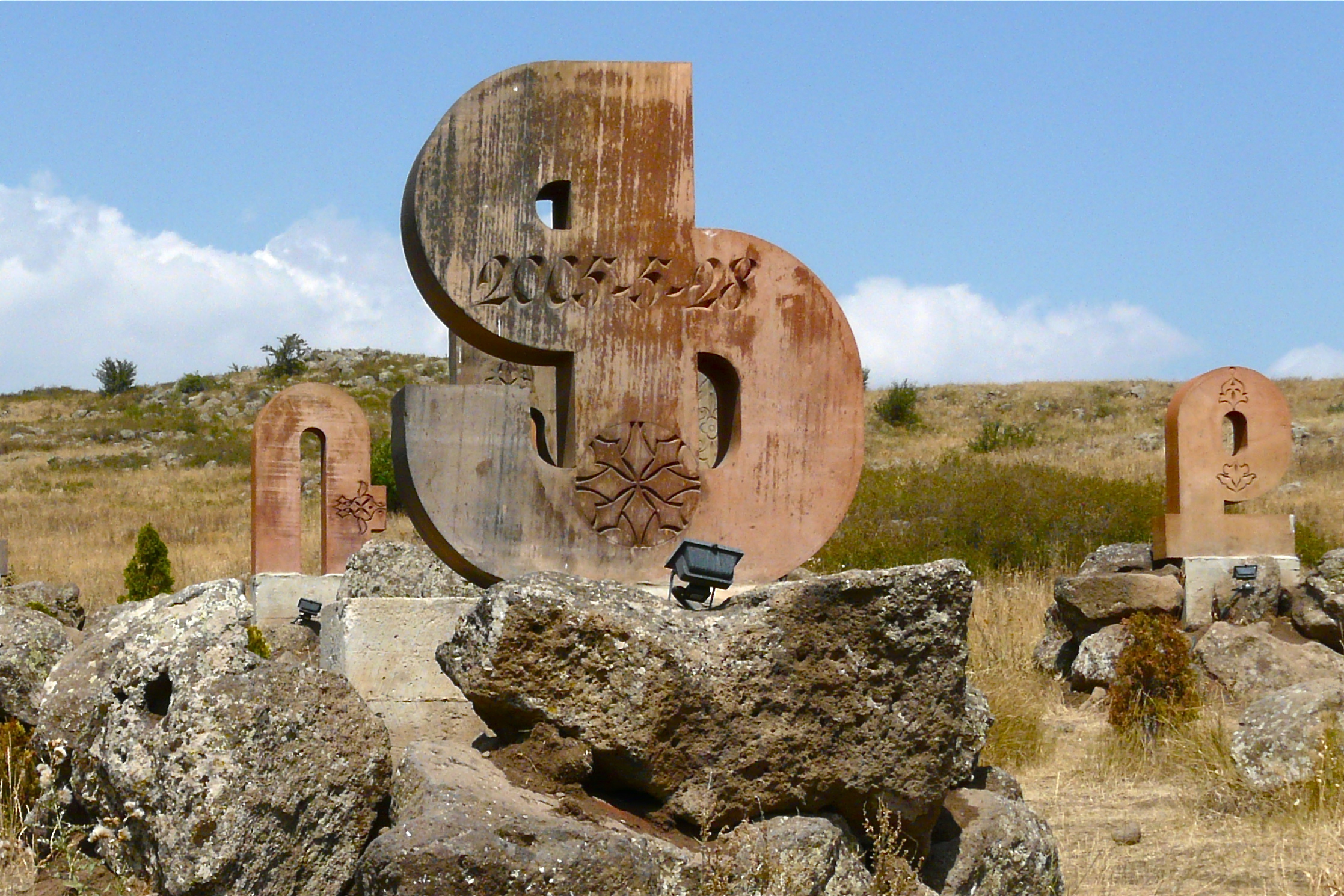 As of November 2020, the territories where native Armenian speakers live have become smaller. Azerbaijan, backed by Turkey, launched a war against the unrecognized territory of Artsakh (also known as Nagorno Karabakh), inhabited by ethnic Armenians. As a result, a large part of Artsakh was given to Azerbaijan, and ethnic Armenians had to leave their homes. Many of those displaced families had roots in the area reaching back centuries.

Being displaced from ancestral homelands is no news to Armenians. Within the past two hundred years Armenians have been through a genocide, various massacres and pogroms by Turkey and Azerbaijan. There is even a word for “eviction of Armenians” in Armenian  – հայաթափում (“hayatapum”), where հայ (“hay”) means “Armenian” and թափում … ↪

The ProGram project (Information Prominence and Grammar in the brain) was an interdisciplinary project at University of Copenhagen. I did my PhD as a part of that project. We carried out research based on a linguistic theory and a neurocognitive model. The project was a collaboration between three different faculties at the University of Copenhagen with Kasper Boye as the PI and Jesper Mogensen and Hartwig Siebner the co-PIs.

The linguistic theory, also known as the GRAM theory, places itself between the extremes of generative and construction grammar and defines grammar as being “less important” and always conveying secondary information. Lexicon, on the contrary, can carry the main point of an utterance. For instance, in the expression The … ↪