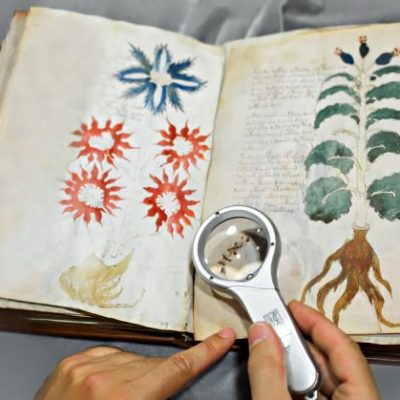 Last year I was contacted by someone who claimed to have deciphered the Voynich manuscript. This manuscript is one of the big enigmas of medieval history and, for that matter, linguistics. No one has yet been able to decipher it, and many have tried. It is written in a totally unknown script in an unidentified language.

The manuscript is more than 500 years old. It has been publicly available for a century, and now it is also available online. Nobody has been able to translate the manuscript; there have been many proposals, but all have been rejected. People have claimed it could be written in a form of Hebrew, in a Romance language, in an earlier form of Romani, an … ↪