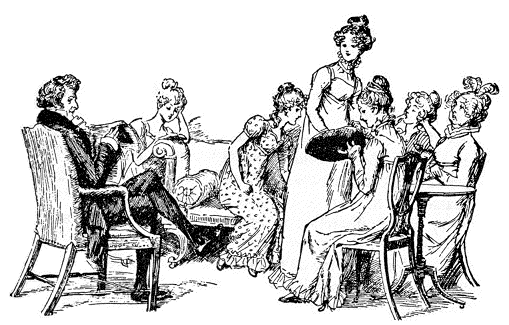 The dictionary game is an entertaining board game and it costs nothing. That is, if you already have a dictionary, sheets of paper that are blank on at least one side, and a number of pens / pencils, so that everyone has a sheet of paper and something to write with.

I’ve played it with between six and eighteen people. You play individually, and it may be less important who wins, than about having fun.

The game is simple. You take a dictionary from your bookshelf in a language that everyone knows, or a language that no one knows, but then it should be a bilingual dictionary, preferably in both directions. It is usually played with a (not too elementary) … ↪ 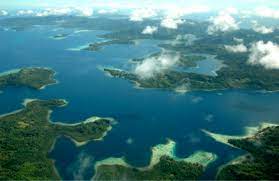 I was even more delighted to learn that this researcher was now part of the research group of linguist Rik “Enrique” van Gijn in Leiden. At the end of the 1990s, Rik van Gijn was in Aarhus for half a year to write his thesis on the sound systems of mixed languages, for which he had sought my expertise. Van Gijn is now working at the University of Leiden on the languages ​​of … ↪ 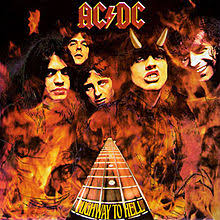 Originally, I bought this book in a sale, in order to hand it over to the people behind Linguistic Mythbusters. A book with such a title would contribution to their mission to debunk widespread but untrue ideas about languages. The book has “language myths” in the title, so it should fit their turf. But I thought, I will read it myself first. And while I was reading it, I thought, I am going to keep it for myself, it is too good to give away. In the meantime, it also appeared to me that Linguistic Mythbusters’ activity level was so low, that … ↪ 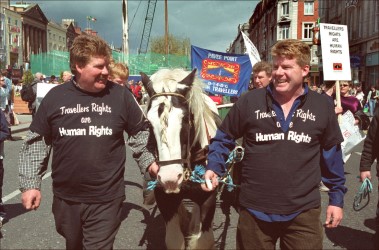 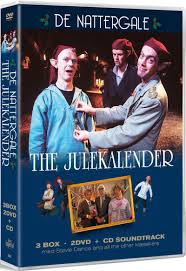 Fra today, you can gense ‘The Julekalender’ on TV2 Charlie! So we bringer an indlæg about the nissers fictive sprog, which is a blanding of engelsk and Danish!

Margaret J. Blake skrev en article i 2007 om nisse-engelsk, som never blev publiceret. She kaldte her study, which she skrev in English, Just what I skut til to say! A description and analysis of NisseEngelsk, a Danish-English Mixed Language. Det er et meget scholarly værk, which toke her three kvart year to skrive. 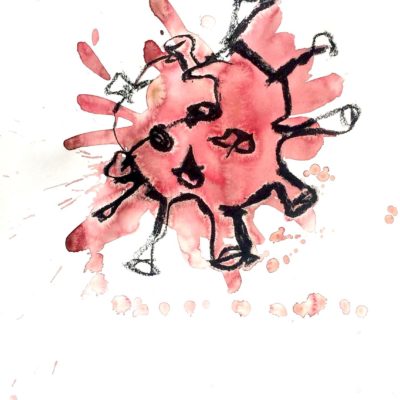 Lingoblog.dk goes viral! Ideas worth spreading! Please send this link: https://www.lingoblog.dk/en/covidictionary-your-go-to-dictionary-in-times-of-coronavirus-and-covid-19/ to all your isolated friends, relatives and colleagues who can be uplifted by some COVID-19 humor.

by Peter Bakker and Joshua Nash

COVIDictionary 20: your go-to dictionary in times of Coronavirus and COVID-19 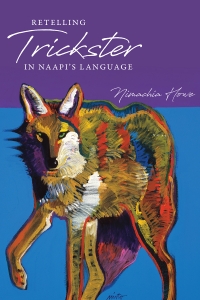 One can also think of the fables written down by Aesop … ↪