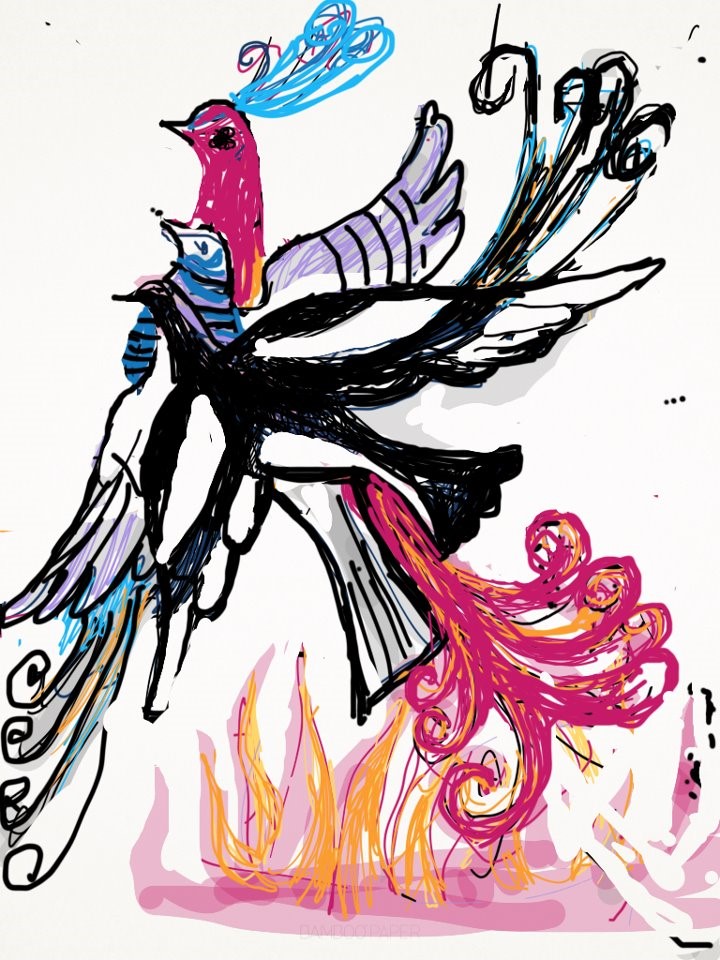 Today it is Hebrew Language Day. It is each year on 21 tevet, which is Eliezer Ben Yehuda‘s birthday. For that occasion, Ghil’ad Zuckermann displays his view on the underlying roots of the Israeli language.
First, a little background information:

Background on the Hebrew language

Hebrew was spoken after the so-called conquest of Canaan (c. thirteenth century BC). Following a gradual decline (even Jesus, ‘King of the Jews’, was a native speaker of Aramaic rather than Hebrew), it ceased to be spoken by the second century AD. The Bar-Kokhba Revolt against the Romans in Judaea in AD 132-5 marks the symbolic end of the period of spoken Hebrew. For more than 1700 years thereafter, Hebrew was comatose, … ↪