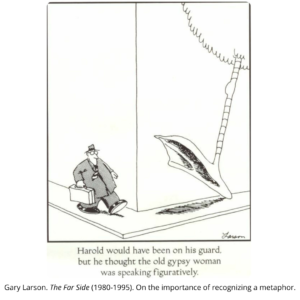 In modern, mainstream linguistics, metaphors and symbols do not have anything to do with each other. Metaphors are by definition motivated, no matter which theoretical approach to them one might have. One can, as Aristoteles did, treat a metaphor as the rhetoric trope comparatio in absentia (an “absent” or implicit comparison), allowing to refer to for example ‘government’ by ‘yoke’, based on a common quality (the tertium comparationis, third element of the comparison, e.g. ‘suppression/power over’). One can follow Black and lay emphasis on the interplay between focus and frame. Or one can be interested, as Lakoff and Johnson, in the so-called  conceptual metaphor as a cognitive tool helping to understand one conceptual domain in terms of … ↪ 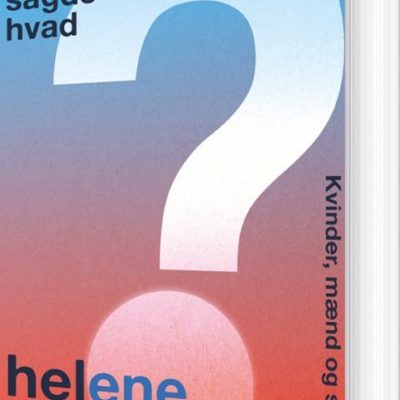