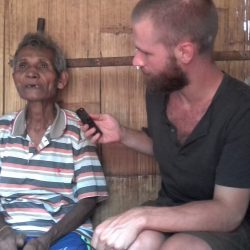 I went to the Nusa Tenggara Timur region of Eastern Indonesia to describe a language called Reta. It’s mainly spoken in two small villages in the south of the … ↪