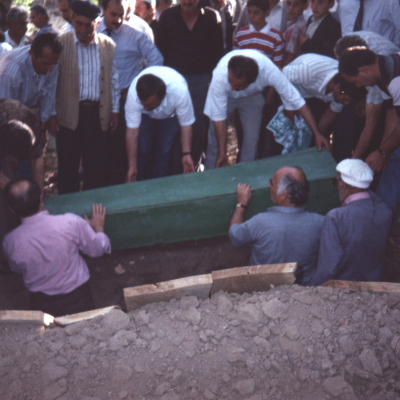 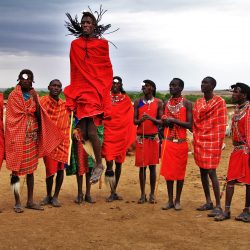 On the 28th of January, the start of the International Year of Indigenous Languages (IYIL) will take place. IYIL is an initiative by the United Nations and is organised by UNESCO. International Years are organised yearly, with the goal of creating awareness for a particular issue of current importance to earth and/or mankind, and to allow and mobilise people to take action for a certain cause. Already in 2016 did the UN decide that 2019 would … ↪