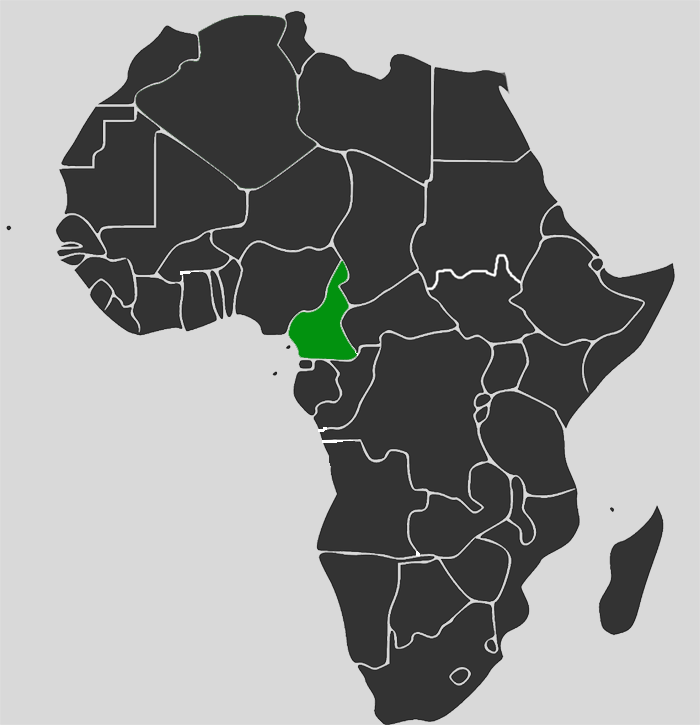 Mbessa is found in a 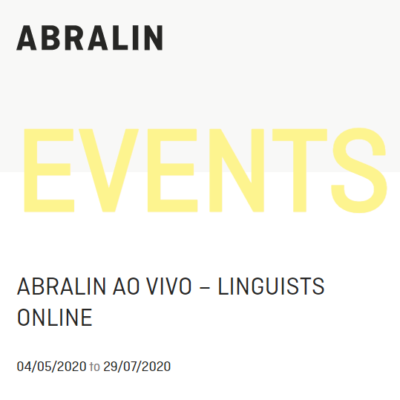 Interested in language and linguistics? We thought so! Want to attend an almost three month long global event with talks from some of the world’s leading linguists for free? Of course you do! And now you can!